My BF (But We're Different)

BF can stand for boyfriend and best friend, although a lot of people use BFF for friend. To have a best friend forever to me means you need to have had the best friend for most of your lifetime and consider them until old age. Maybe I'm wrong…I often times am. My opinion remains.

Then there are the best friends that are BF interchangeably. They start out as one and morph to the other and vice versa. I grew up having a best guy friend that never morphed into the latter, but there were feelings there at one point that I chose to act on. Did he feel the same way? I'll never know, and I never asked. Maybe I was just scared, but I'd like to think it was to try to keep our friendship in tact as well. Often at a young age it seems that the interchangeable means the end of one part especially if the love dies; it's hard to keep the other. It sucks. Maybe the foundation itself was never strong enough to survive the set backs. I don't know.

Why then in movies, television, and books do we try hard to make it be interchangeable and we try to always make it work out. Is it a fairytale mentality? Is it that we all secretly want that friend you grow up with that turns out to be your magic soul mate? Perhaps. It also tends to lend itself to the notion that look beyond what you see and go for the unknown. Taking chances makes life better (mostly). It can also lead to extra drama and emotion to grasp the reader/watcher. You root for them, regardless of similar experiences or not. Maybe, you wished you had that guy friend that was your best friend, but yet, your best friend was the girl. Now that would change it up somewhat; or maybe not. You would still have all the crazy attached to the interchangeable.

Do you add this dynamic to your books/scripts? If so do you like the characters to work out? If not, do you keep them friends? Can you remain friends after changing it up…? I'd like to think so…but that's just my human nature wanting the best outcome and the fairy tale friendships/endings.
No comments:

Love Triangles Are Good (Sometimes)…Wait What? 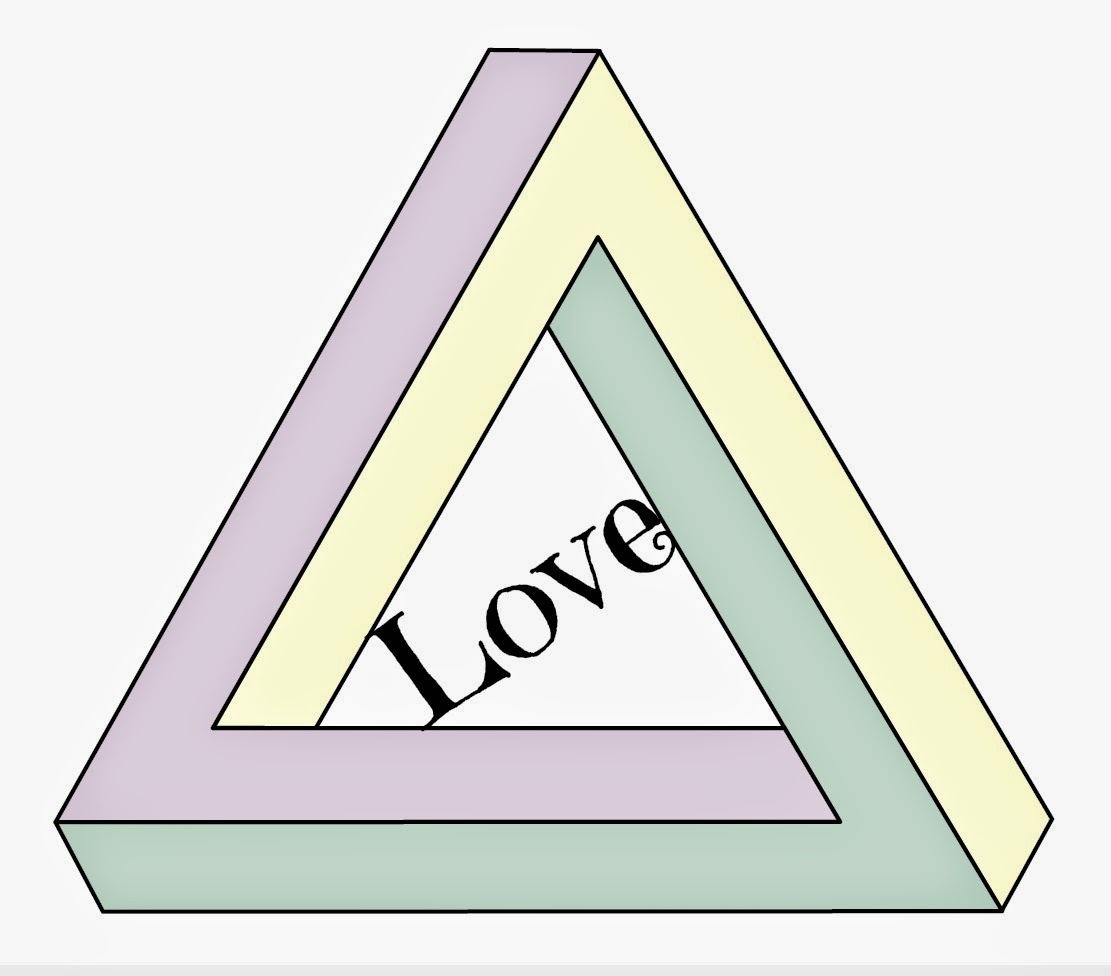 Okay, okay…not always! I'm also talking books here people. Even beyond books via movies and television shows. It's a fact of life, it happens; and creates much needed drama sometimes. It's an out, or a meaty way of adding a bit of something to you're writing.

Why do people hate them so much? Maybe because it is unrealistic (most of the time), and you want to see your favorite couple live happily without interference, but sometimes it not only creates drama, but a much needed clarification for couples. It is a hurdle they must overcome and a test to see if some are meant to be. I also think it is because as a reader or watcher you can root for a certain couple only to find that your couple were not the couple the author thought of. It can rear the emotional aspect if the reader is invested and possibly turn them off to the series entirely.

Yet, there is also the possibility that the reader will watch or read until the end of the series to truly see who they end up with; I've also seen books were the author wrote to versions  showing what would happen if the triangle went both ways. It gives a clearer picture sometimes of why the author chose to go one way.

Although, of course, there are those moments when a triangle is completely unnecessary and should remain a line without other lines veering into it.

What are your thoughts on the subject?